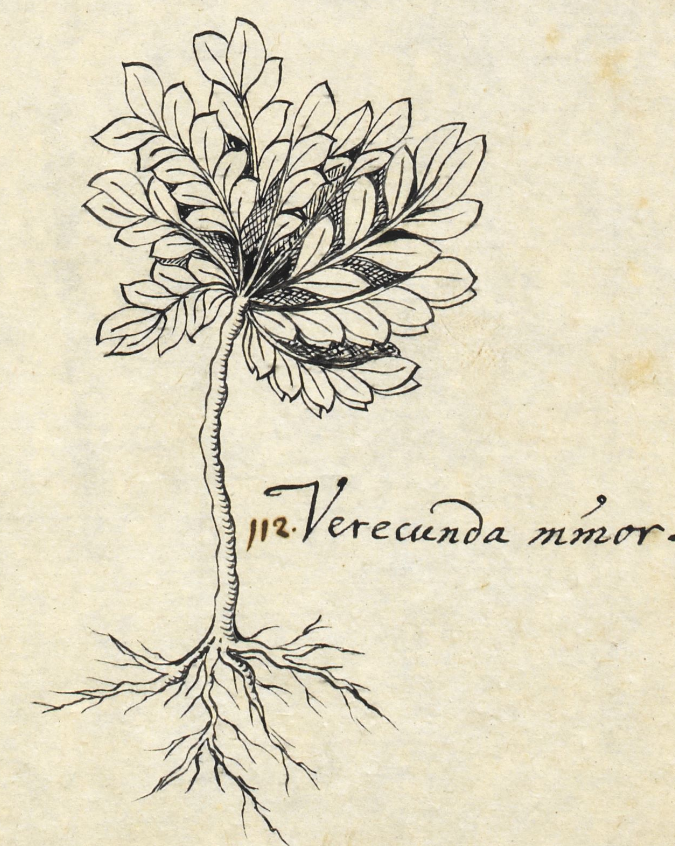 To view the images below in full-screen, click on them to open the gallery. And listen to this episode to learn more about Georg Joseph Kamel’s beautiful drawings of Philippine nature, and why they were not published during his lifetime.

Welcome to the seventh episode of the Global History Podcast, which is also the next installment in our series on ‘Global Histories of Health, Medicine, and Disease in the Early Modern World‘.

This week, we’d like to welcome Dr. Sebestian Kroupa, who completed his PhD last year in the History of Science at the University of Cambridge. He is currently a Postdoctoral Research Fellow with the Wellcome Trust project ‘Renaissance Skin‘ at King’s College, London. Dr. Kroupa is a historian of early modern science and medicine, interested in cross-cultural histories of science and medicine, global circulations of knowledge and objects, early modern natural history, and Jesuit knowledge-making. In addition to serving as lead editor on a special issue of the The British Journal for the History of Science on ‘Science and Islands in Indo-Pacific Worlds’, Dr. Kroupa’s academic articles have appeared in International History Review, Centaurus, and Evolutionary Anthropology.

This week, Chase spoke with Dr. Kroupa over skype about his research on the Bohemian Jesuit pharmacist Georg Joseph Kamel, who was stationed in the colonial Spanish Philippines at the end of the seventeenth century and the beginning of the eighteenth. The conversation centered on how Kamel’s life, work, and correspondence can illuminate the ways knowledge was produced in cross-cultural, cross-imperial, and cross-oceanic settings in the early modern world.

If you have any thoughts, questions, or comments about this episode, or would like to pitch us an idea for a new episode, feel free to email us at theglobalhistorypodcast@gmail.com, or send us a message on our website’s contact form, facebook, twitter, or instagram. And if you’d like to listen to more segments in this series on ‘Global Histories of Health, Medicine, and Disease in the Early Modern World’, click here or listen to the playlist on Spotify.

IMAGE 2: Detail of the city of Manila from the ‘Carta hydrographica’.

IMAGE 5: Georg Joseph Kamel, ‘Camellus. Drawings from the Philippine Islands’ Vol. I. Sloane MS 4080: 1686-1706, fol. 39r. Description of the manuscript’s contents: “Drawings and descriptions of plants from the Philippines by George Joseph Kamel. Volume 1 of 6. This volume contains 123 sheets of annotated drawings and 16 sheets containing descriptions of the plants. Many of the plants in this volume were described in an appendix to the third volume of John Ray’s Historia plantarum (London: S. Smith and B. Walford, 1704). References to each work (‘G.N.’ or ‘Ray’) have been added to the drawings, some in the hand of James Petiver.” Part of the Sloane Manuscripts (Sloane MS 1-4100: c. 1000-c. 1750). British Library.